The second International Masonry Society Student Awards have been made.There were two categories, one for undergraduates and one for postgraduate students.
Following the recommendations of the judging panel, awards have been made in each category.
In the Undergraduate category, two awards were made, both of which were Highly Commended, to each student as follows:

In the Postgraduate category, two awards were also made, both being Highly Commended as follows:

Each student will received £150 prize, a certificate and free Society membership for a year.

No recommendation was made in 2015 for the Arnold Hendry Award. 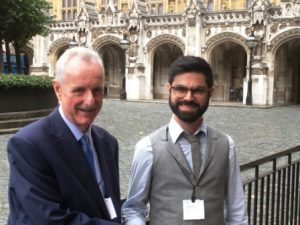 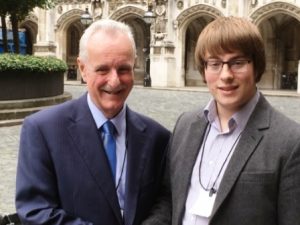 2016 entry forms will shortly be sent out, or can be downloaded here

RT @CelconBlocks Masonry is leading the way for the Future Homes Standard. To find out how, click here bit.ly/3KfYJ1N. pic.twitter.com/I2UF…